What factors can affect the life of a mould? 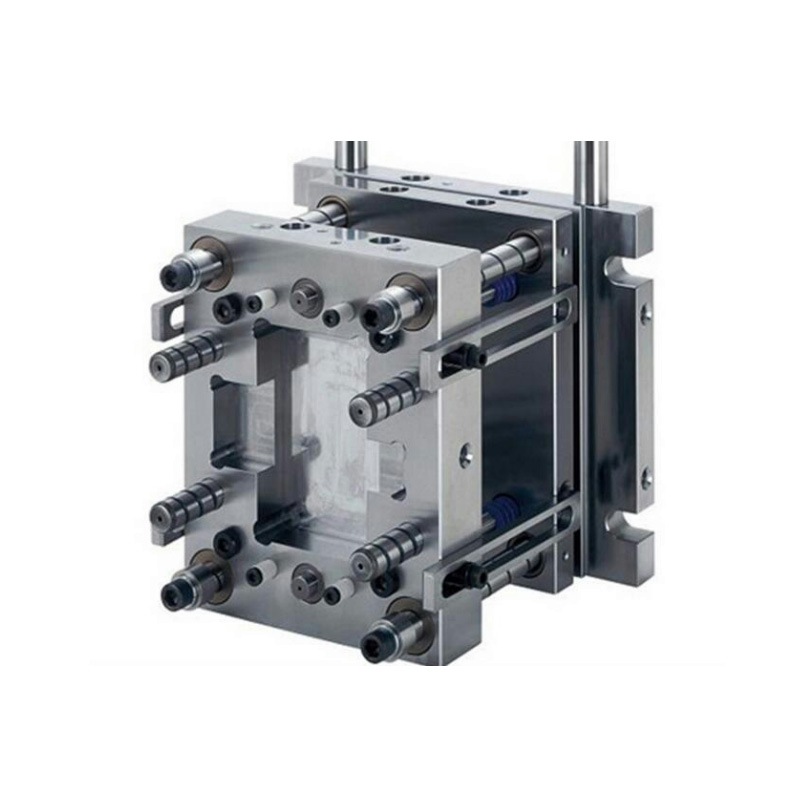 The choice of mould material has a certain influence on its use. If you choose a high performance material with a strong bearing capacity and a long service life,  accordingly the life of a mould will become longer. 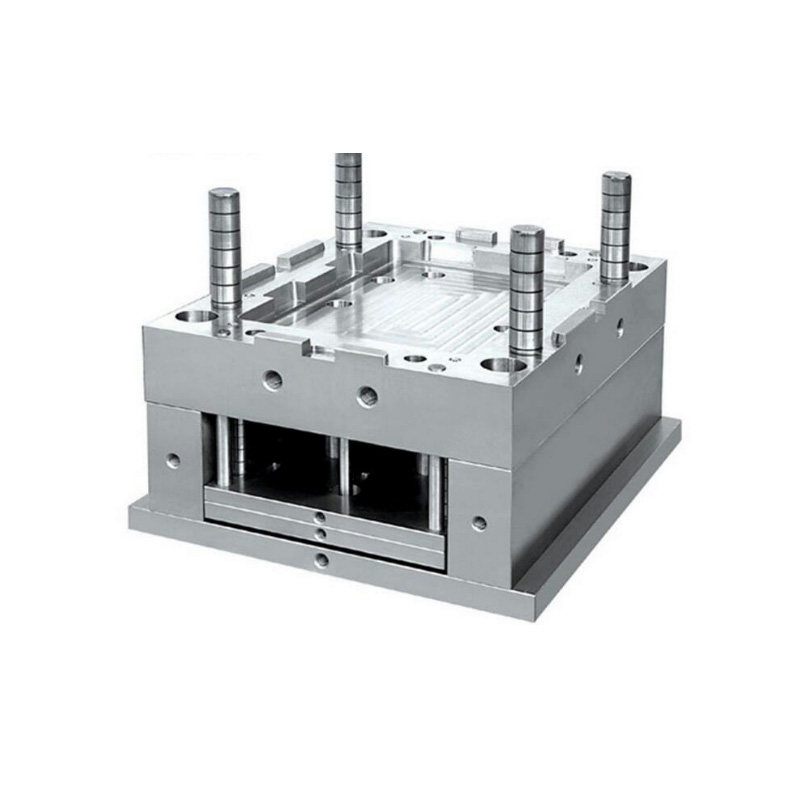 In the whole process, each part of the processing link will have a certain impact on its wear resistance.If the mould surface is rough or in the heat treatment and other aspects of the problem, then its life will be shortened. Therefore, improving the manufacturing process is also a good way to effectively extend the life of a mould.

4-The use of moulds

If you have a 3D / 2D drawing file can provide for our reference, please send it directly by email.
Get Email Updates
Subscribe
x

Send your message to us: